“The Consortium for Street Children is supporting the organisations that are helping the children as grassroots organisations but also focusing on the bigger picture. He wanted to make the biggest difference he could, and while giving to individual projects helps a group of children greatly, he wanted to do all he could to help all street children.”

Julia Cook, former Chair of Trustees, on the support the late Roger Hayes gave to CSC

Where your money goes 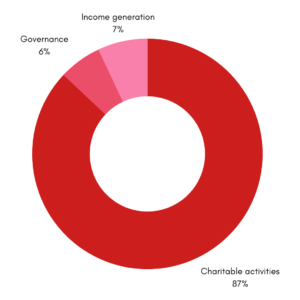 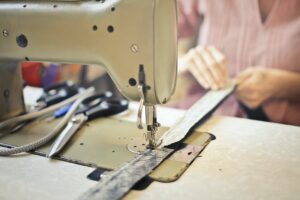 She then started to work as a daily wage worker in construction, earning 500NRS (4$) per day, but when the country went into lockdown the construction work stopped and she lost her job. Without a job her uncle and aunt saw her as a burden and asked her to leave.

She was not able to stay with friends for more than a few days, as there was no food and she was unable to contribute. By that time some of the work had started again and she went out to search for work during the day and spent the nights in the under-constructed house where she used to work before – an open space, where she spent the whole night in fear, and could go days without eating.

It was during her search for a job that she was put in contact with Chhori, who took her into their program and psychosocial counselling funded by the Consortium for Street Children. Chhori helped her reconnect with her uncle and aunt who welcomed her back, and provided a relief package lasting Narita and her uncle’s family for two months, giving them enough time to search for new work.

The challenges and successes from this programme have been shared throughout the CSC Network of 200+ organisations, to promote good practice in working with street-connected children on the frontline.

Narita is planning on learning tailoring two hours a day so she can earn money while learning a new skill. She has learned to create boundaries and protect herself from risky and abusive situations through counselling sessions and says:

I would like to thank Chhori for helping me in my critical situation and facilitating my family that allowed me to stay in a safe place. Chhori for me is the new hope of my life to think about myself and my future.

*Name has been changed

We are working for a world which protects, respects, and fulfils street children’s rights – rights they are entitled to the same as every other child.

We are only able to do this thanks to supporters just like you. Discover more about our work here.

Other ways to donate

There are lots of ways you can fundraise – through your work, school, university, place of worship or individually. To help get you started, click on the link below to see some fundraising ideas and tips. 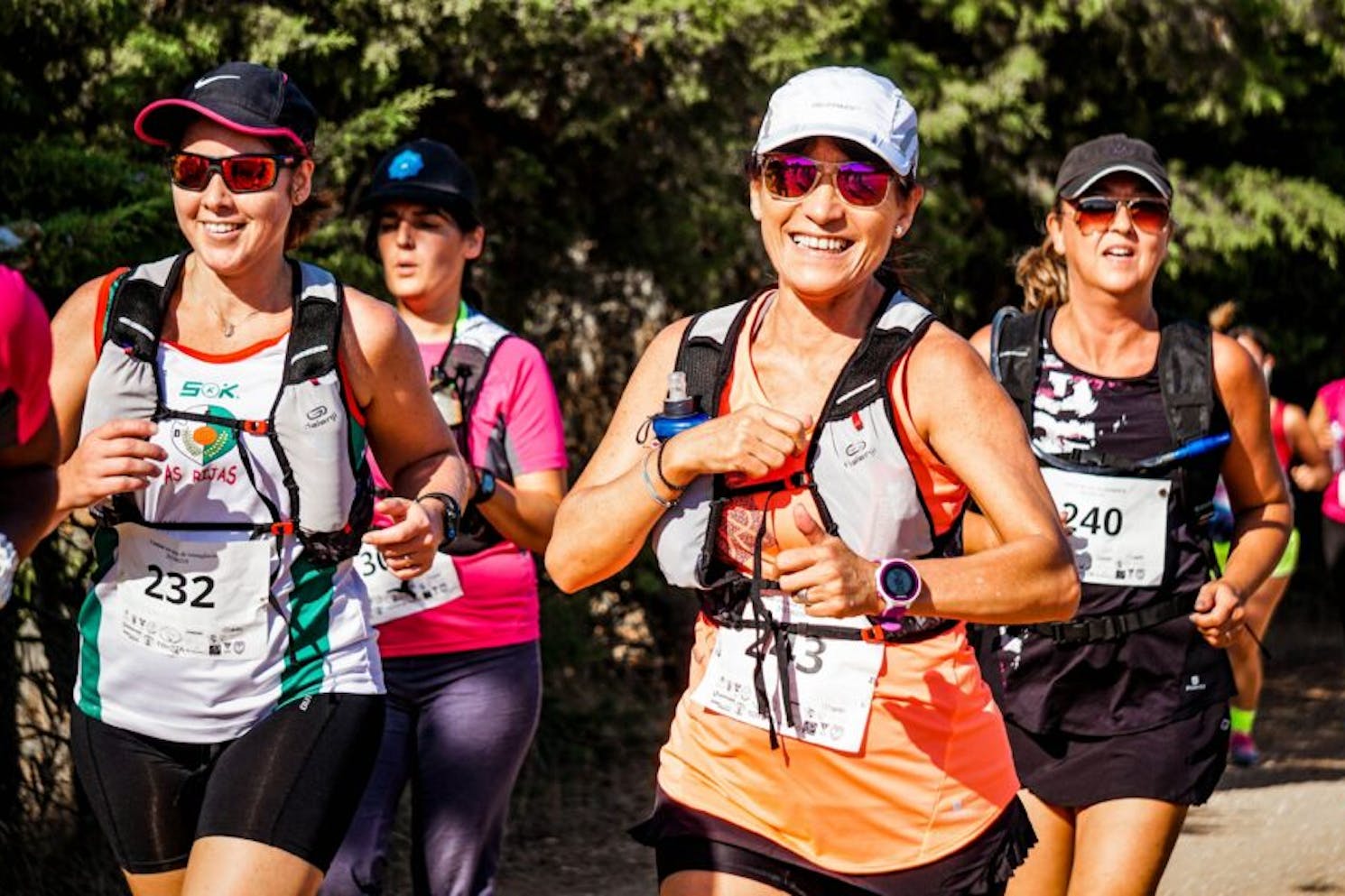 Our focus is on creating mutual benefit through collaborative efforts. For us, partnerships are about much more than just ticking the corporate social responsibility (CSR) box. We focus on long-term, strategic projects that bring about sustainable impact and real change. 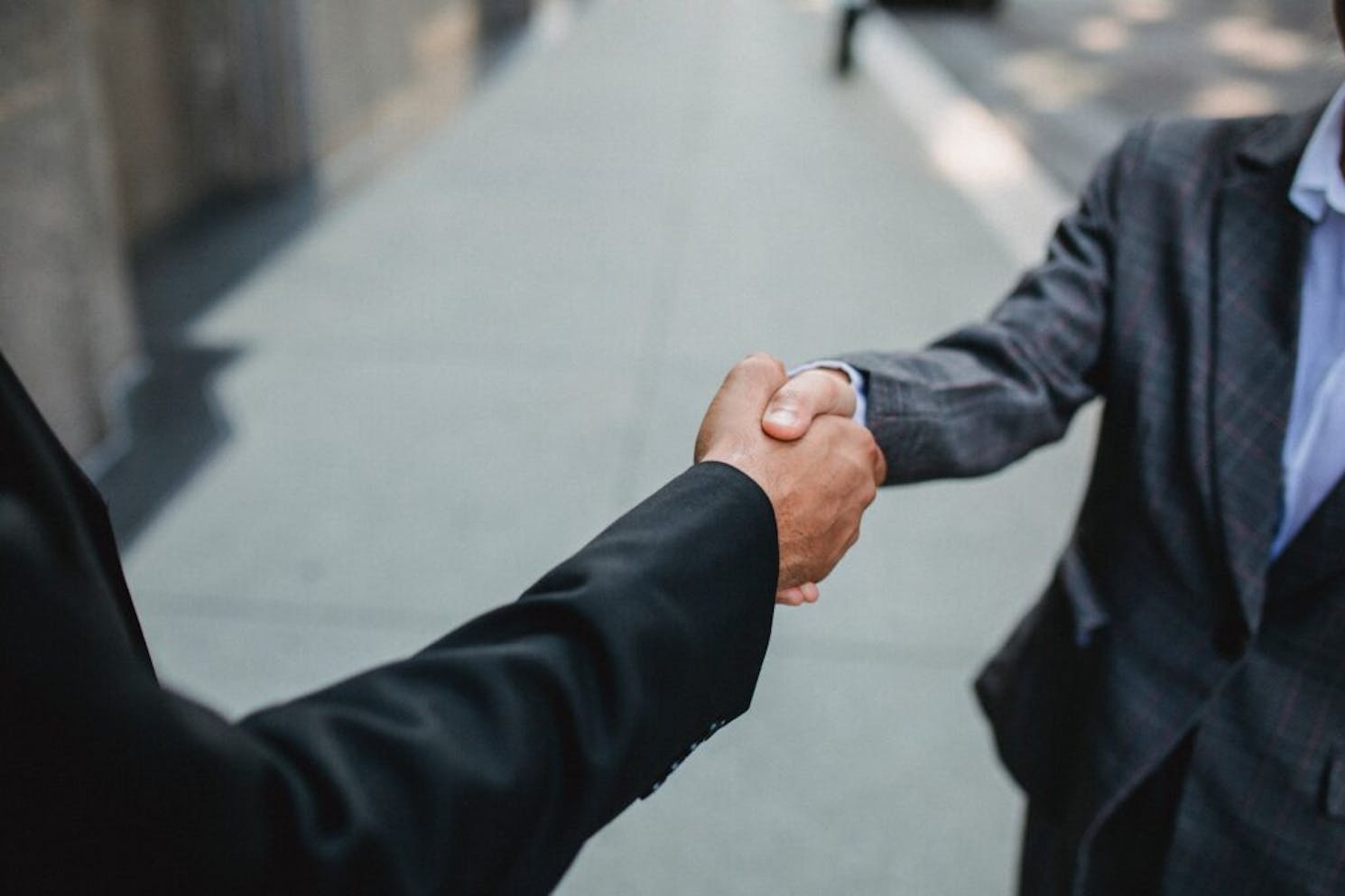 Leave a gift in your will

Read our founder and CSC Ambassador, Trudy Davies', reasons for remembering CSC in her will. 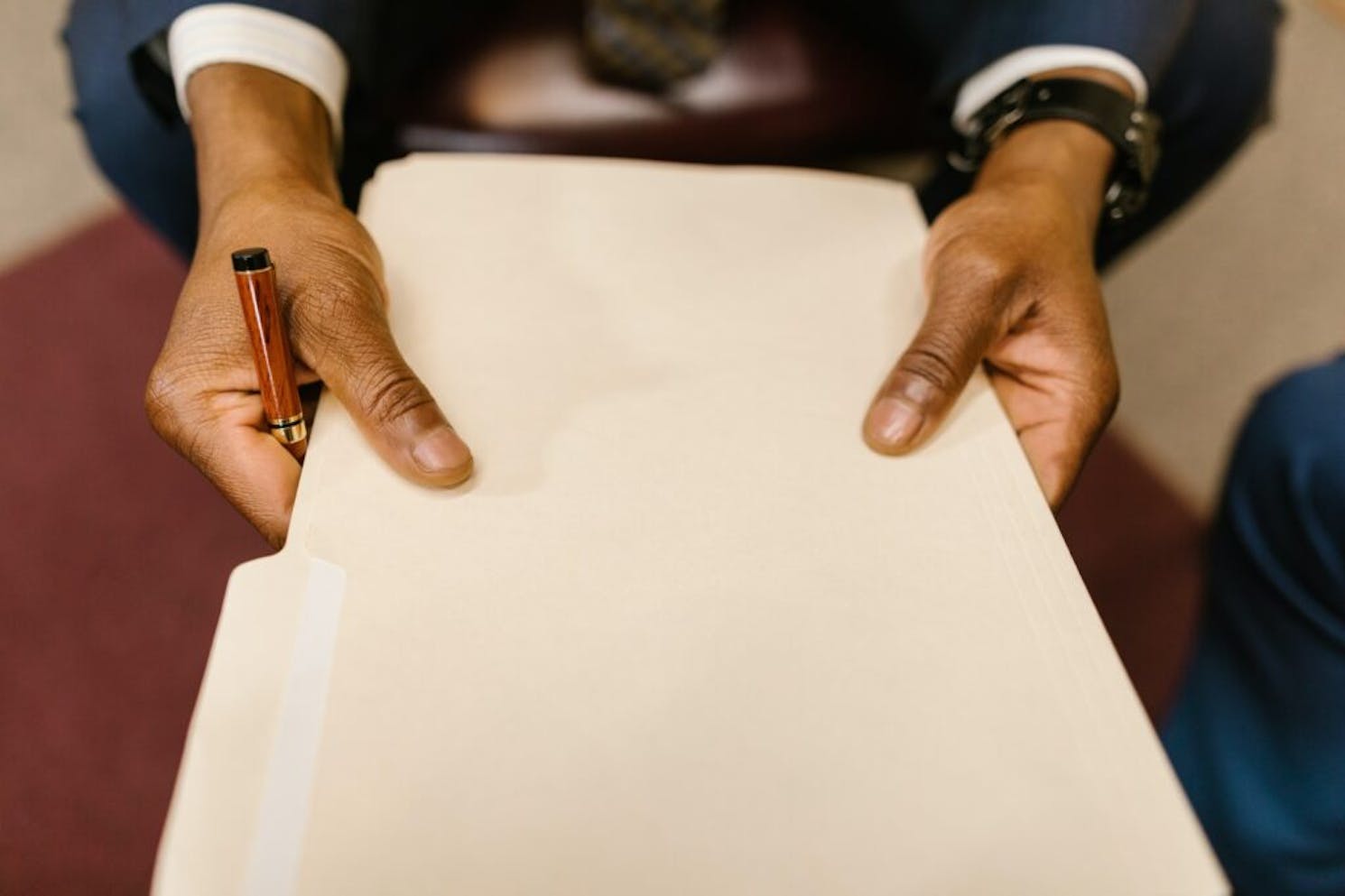