In everyday speech, people may use lots of different words or terms. ‘Street children’ and ‘homeless children’ or homeless youth  might be used interchangeably, but there are some differences.

Not all children who are homeless end up living in the open on the street. Many end up sleeping in very inappropriate but out of sight places – on the floors of friends or strangers, or sleeping in temporary accommodation like hostels. For example, the homeless charity Shelter estimated in 2018 that as many as 9,500 UK children have spent their Christmas in a hostel or other temporary accommodation, often with one family in a single room, sharing bathrooms and kitchens with other residents who they don’t know or trust.

Conversely, not all children who can be described as ‘street children’ are necessarily homeless. They may work, play or spend their time on the street, but may go back to sleep with their family or parents.

We use the term ‘street children’ or ‘street-connected children’ to describe children who:

If you have been researching the topic of street children, you might have come across the term ‘streetism.’

‘Streetism’ is a relatively new term which means “living on the streets or being of the streets”. It is sometimes used to describe the street children especially in Anglophone Africa. 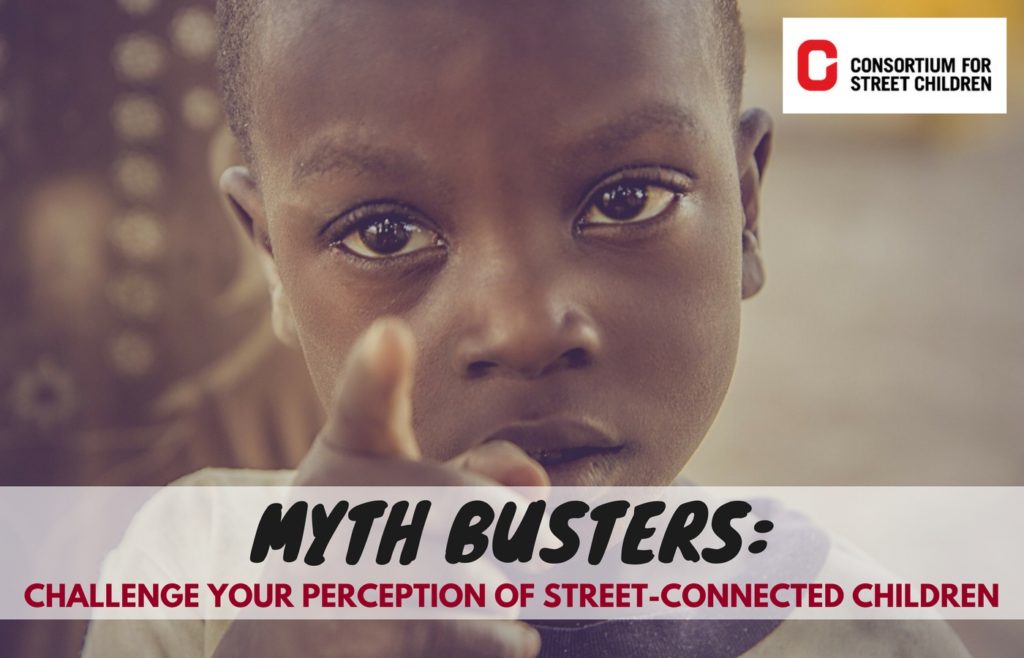 Why do some children live or work in the street?

The answer is complex — as many street children as there are in the world there are as many reasons for them being there. Every single child has their own unique story. The reasons for their connection to the streets will vary from country to country, city to city, and from person to person.

These factors will also vary over time, such as poverty,  displacement due to natural disasters and conflicts or family breakdown all lead to  increases in the numbers of street children in a given area.

Economic poverty plays a major role, although other factors are of equally high importance. These can include: parental deaths,  parental neglect and other social factors such as violence and abuse of children at home or within communities.

Discrimination, lack of access to justice, a lack of legal status (due to a lack of birth registration for example) all contribute to a situation where a child is living or working on the street.

We have found that children may migrate to the streets for other reasons as well, including:

While there is no doubt that there are common themes and reasons that push children onto the street, dealing with each child as an individual, with their own backstory and identity, is key to understanding their situation.

How many street children are there?

This is an important question to answer in order that governments are able to devote the resources needed to address street children’s needs. A commonly quoted figure is 100 million street children worldwide, however given that this estimate is from 1989, it is considerably outdated. The true numbers are unknown.

Despite these challenges, it is crucial to establish reliable numbers of street-connected children and the realities of their lives. Organizations working with street children need accurate data to better design their programmes. Donors need data so they can ensure their health, education and justice funding also reach street children. Governments need accurate  data on street children so that they can devote the resources required to fulfill their obligations to these children, under the Child Rights Convention and its specific guidance, UN General Comment 21. 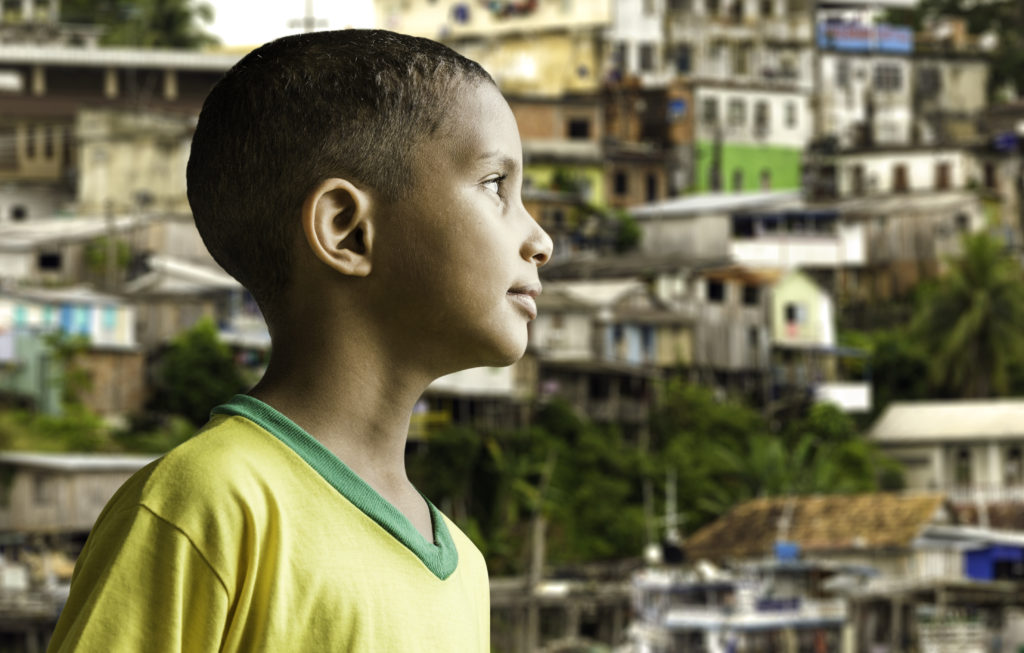 What are the risks of children being on the streets?

No child should ever be harmed by those who have the duty to protect them.

While children should not be forcibly removed from the only home they know and detained for “their own good”, leaving children exposed to danger with no protection or recourse to justice is also not acceptable.

Many street-connected children are harmed on a daily basis by adults, including government officials and the police, other children, and even their own families. They are also denied access to education and healthcare, which is their right.  If national laws criminalize begging or loitering, they can face jail just for trying to survive.

Children who are already vulnerable due to not being registered, not having an adult being in a position to advocate for them, or not having appropriate shelter can leave them vulnerable to abuse by those who know they have no protection from family or the law, and no recourse to justice. Children are often robbed, beaten or otherwise targeted even by law enforcement or government officials in some cases.

Street children are targeted by abusers

Street-connected children are vulnerable to exploitation by abusers who may sexually assault them, forcibly recruit them into criminal activities, traffic them and send them out into the streets to beg and steal.

Street children can get recruited into gangs

For many street children street gangs can act as ‘surrogate families’ which can protect them from outsider violence or harassment and offering support, however it draws children into violent criminal activities and drug use.

While the image of all street children being addicted to drugs is inaccurate, some street-connected children do engage in substance use to cope with the realities of living on the streets, trauma, illness, hunger, stigmatisation and discrimination. Long term use at the age when children are still physically and mentaly developing can cause long term problems in adulthood.

Although many street children show incredible resilience in the face of unspeakable hardships, many studies show their sense of well-being to be generally low. Street-connected children often suffer from depression, anxiety and trauma, which then may lead to substance abuse and a risk of suicide.

The stigma and social exclusion faced by street-connected children has a negative impact on their mental well-being. This may also vary from country to country. For example, one study showed street children in Morocco  presented as ‘poetic’ daydreamers surrounded but not corrupted by violence, while research from  Nepal  found that children internalise strong negative images of themselves, mirroring society’s view of them as delinquents.

CSC’s research demonstrates that the vast majority of street-connected children processed through justice systems were either children in perceived (rather than actual) conflict with the law (arrested for begging, vagrancy, commercial sexual exploitation, truancy or running away from home) or children in need of care (detained ‘for their own protection’ and not on suspicion of committing a criminal activity).

In many countries, street-connected children an criminalised for so called ‘status offences’, i.e. a noncriminal act that is considered a law violation only because of a youth’s status as a minor. For example, children may be arrested just for being on the street under a loitering charge. 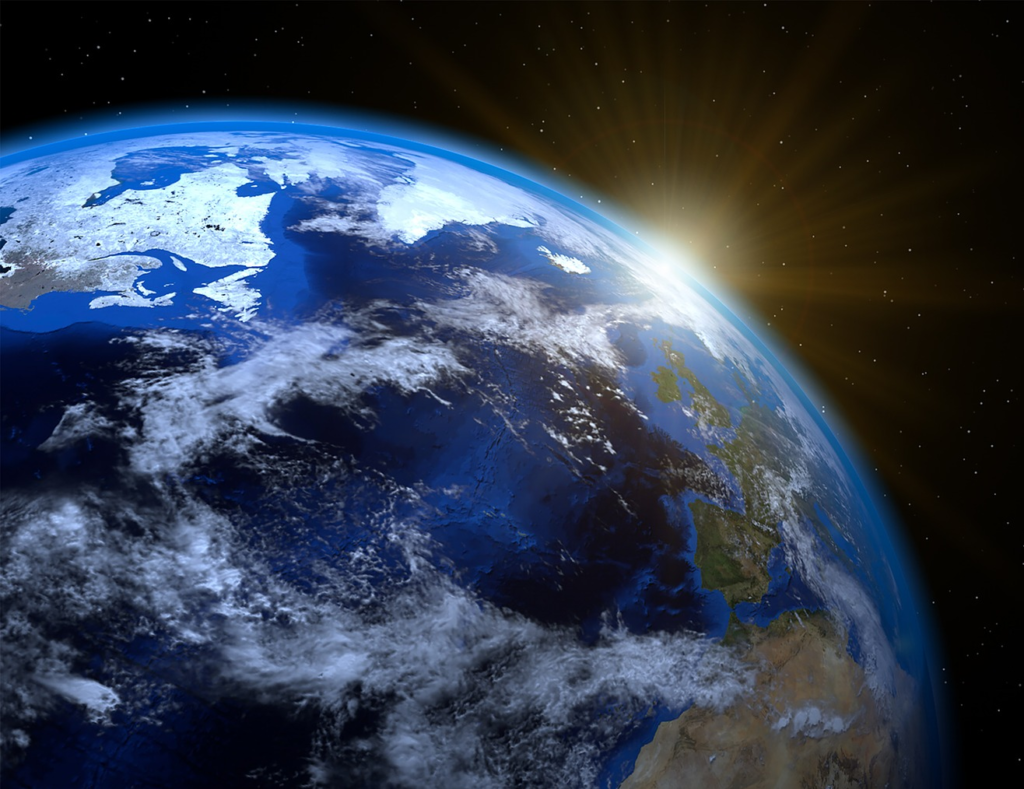