The All-Party Parliamentary Group on Street Children is an informal cross-party group of MPs and Peers who are interested in promoting the rights of street children worldwide and raising awareness of the issues they face. Consortium for Street Children acts as the group's Secretariat.

Throughout 2022, the re-formed APPG on Street Children will undertake a focused inquiry on child labour. Children in street situations are disproportionately likely to be involved in child labour, including the most dangerous and exploitative forms of work. Estimates have shown that child labour has increased during the pandemic, despite the Sustainable Development Goals calling for the total eradication of child labour by 2025. This Inquiry will attempt to understand what continues to drive children into dangerous and exploitative labour, and what can be done to prevent it.

The Inquiry will consist of both live evidence sessions, and written evidence, and will culminate in a report to the UK Government. You can submit information to our Call for Written evidence here.

As of June 2022, the APPG on Street Children is chaired by:

The APPG on Street Children convenes meetings in Parliament to discuss issues and share information about street-connected children worldwide,  and communicates concerns to parliamentarians, ambassadors and governments. As the APPG’s Secretariat, CSC assists the Co-Chairs by connecting them with our members so that they can learn from and share our Network’s expertise on their parliamentary platform.

Previous APPG meetings have focused on several key issues, such as violence at the hands of the police, the right to education and links with modern slavery. This year, the APPG will focus on legal identity and birth registration and the inclusion of street children in the international development agenda.

For more information on the APPG on Street Children, or to engage with the group’s work, please contact the APPG Coordinator, Stephen Collins, at stephen@streetchildren.org

This is not an official website of the House of Commons or the House of Lords. It has not been approved by either House or its committees. All-Party Parliamentary Groups are informal groups of Members of both Houses with a common interest in particular issues. The views expressed in these webpages are those of the group. 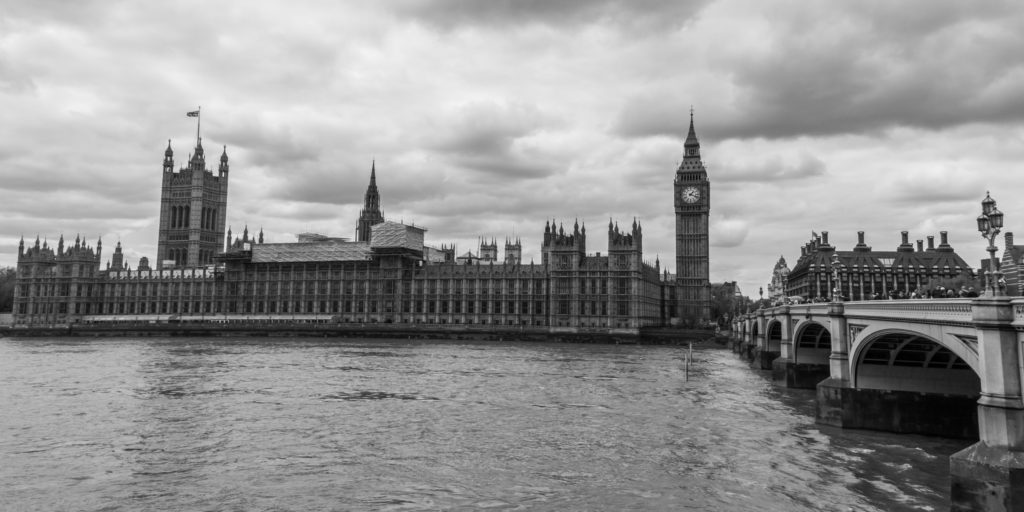