CSC Projects in The Gambia

Street Children in The Gambia

There is a relatively large population of street children in The Gambia. Nicknamed ‘almodous’, they are often found in the border towns and largely originate from neighbouring countries. Child trafficking and child sexual exploitation is prevalent, particularly among girls, and street children are particularly vulnerable to this. Poor families are also often forced to send their children to ‘wise men’ or ‘marabout’, where they are inadvertently forced onto the street to work or beg. It is legal for the police to round up street children and can detain them afterwards; they are usually detained in transit centres where resources are scarce and conditions are poor. See below for more information on our partners’ work in the Gambia.

Our Projects in The Gambia

See what laws affect children in The Gambia 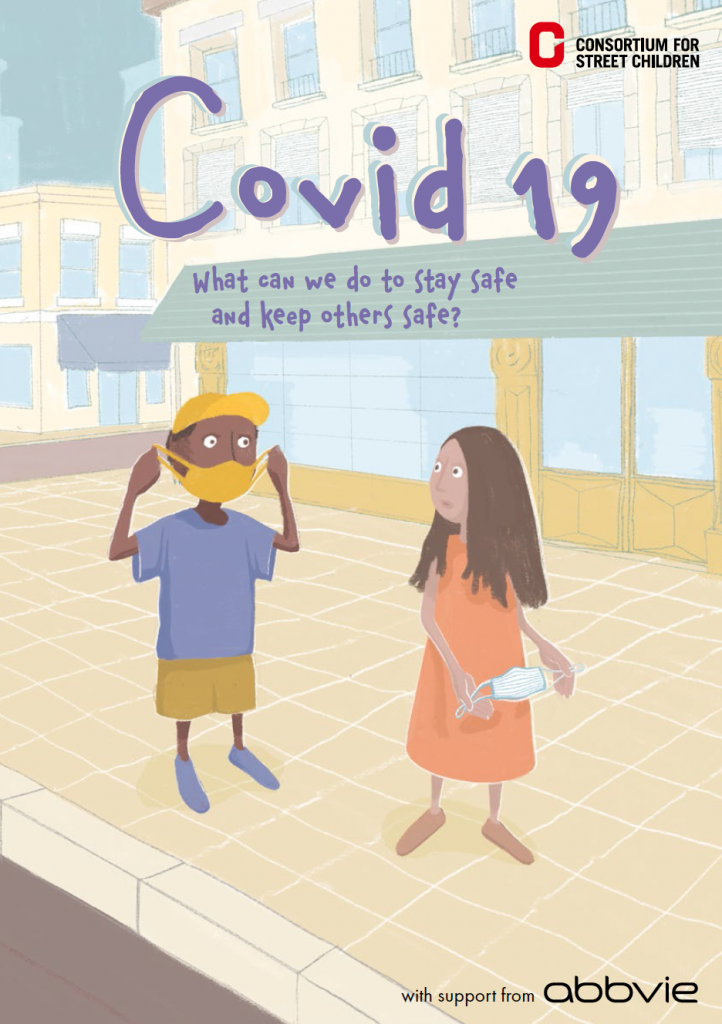 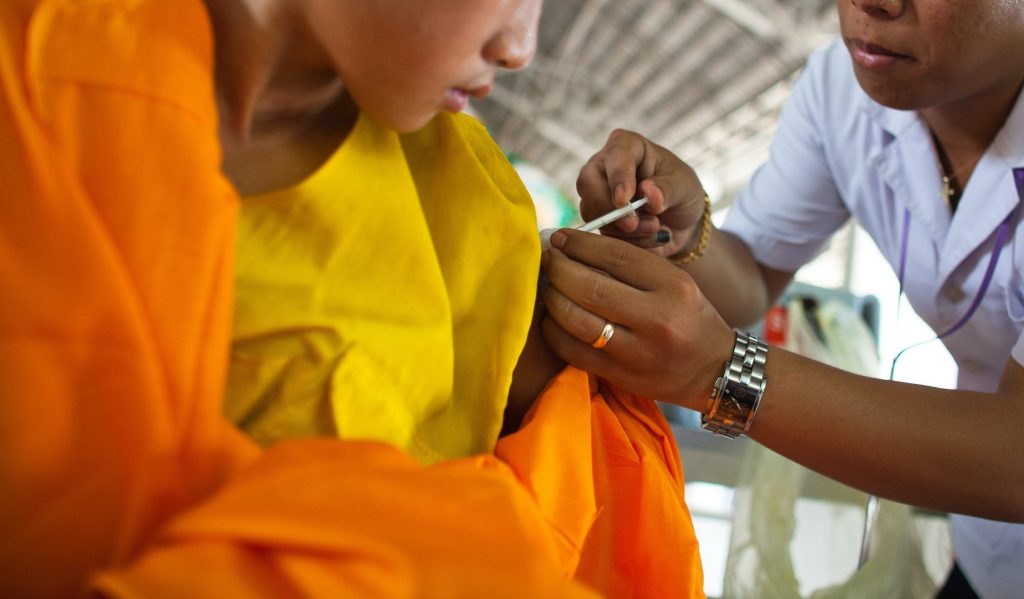 Will street children miss out on a Covid-19 vaccine?

COVID-19, Rights, and You: Advocacy for Children 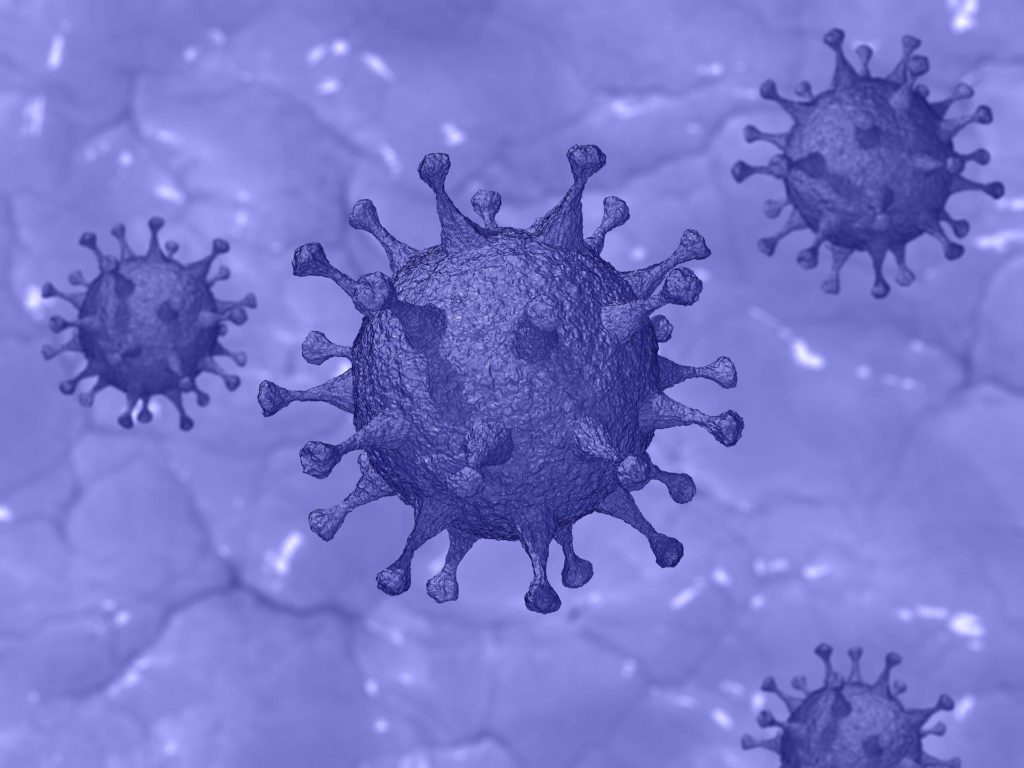 See which of our members operate in The Gambia 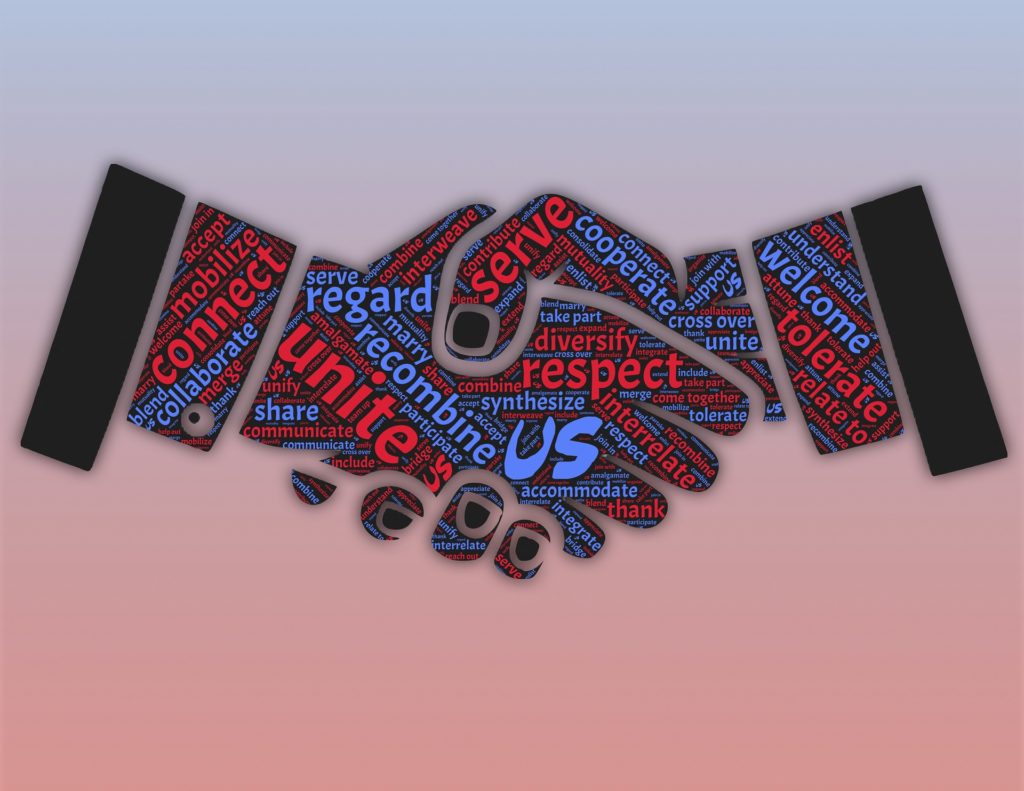